In recent years, the rise of industrial robotics has improved the efficiency and safety of construction, but due to the limitations of robotics’ size and range of activities, it is difficult for them to exert their power in large buildings. The UAV autonomous construction team of the department of architecture of Shanghai Tongji University is carrying out research on the UAV autonomous construction system, which is composed of two parts: the UAV spatial pose feedback and the trajectory control of the ground station. The team first arranges suitable scenarios for UAV flight in a certain scale of site, and then designs the ground station control system through the acquisition of UAV spatial posture. Finally the scale of the device can be expanded to the scale of real construction and the building can be constructed.

The acquisition of UAV's spatial pose is realized by accurate capture to submillimeter of NOKOV optical 3D motion capture system. The team used eight motion-capture cameras to compose the positioning system in an environment with a floor height of 2.5m and a working area of about 5m*6m. Motion-capture cameras record the drone's position in space at 200HZ by capturing special reflective markers fixed to the drone. The acquired data is processed by a special algorithm, then we can get the information of the UAV's 6Dof, including the XYZ coordinates in 3D space, Yaw Angle, Roll Angle and Pitch Angle.

The data of the UAV's 6DoF is acquired in real time by the flight control program in the control system, and LPE (Local Position Estimate) calculation is performed with the sensor data, which is used to update the UAV's Position estimation relative to the global coordinate system in real time. Then, by means of trajectory planning, coordinate the movement modes of multiple UAV in multiple flight points during execution of tasks such as masonry and handling, so as to ensure the safety of aircraft and correct masonry sequence during operation. 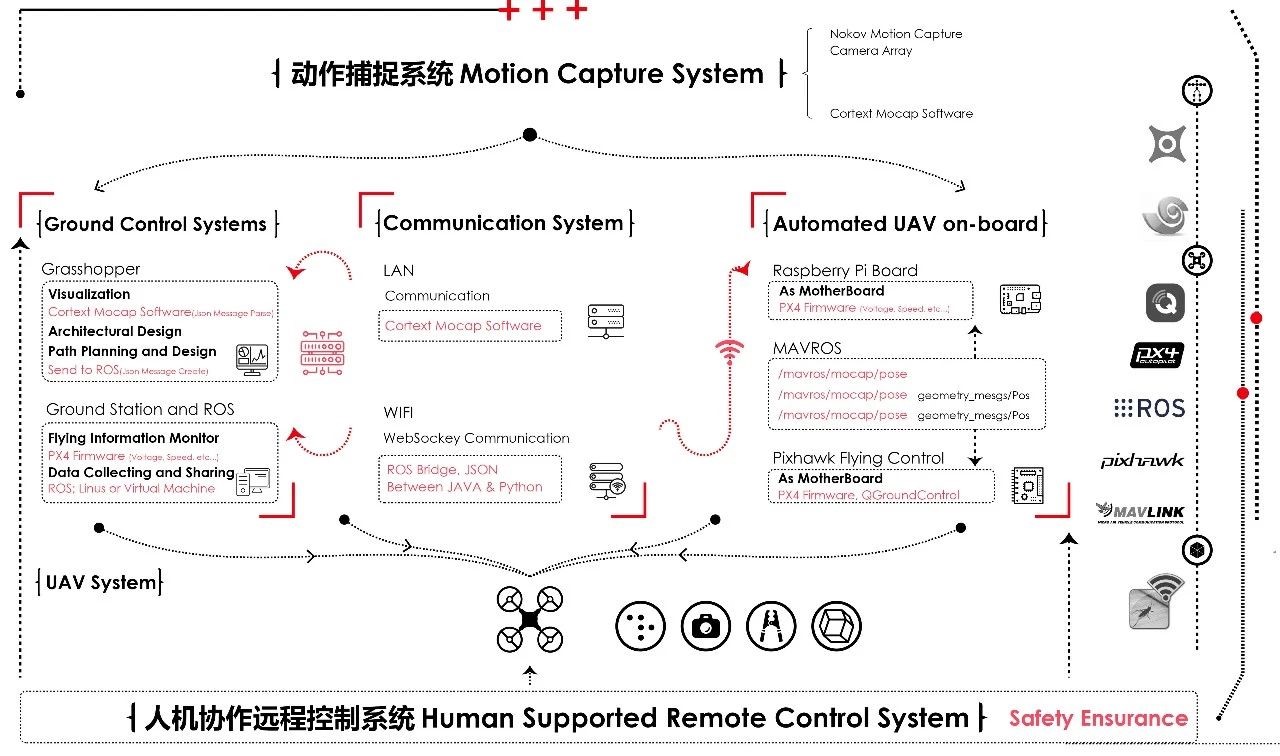 On the real-time control system and visual interface platform of UAV autonomous construction based on the indoor motion capture system, the team has now completed the construction test all independently completed by the UAV, which is one step closer to the goal of autonomous construction of aerial UAV. It is hoped that in the future, motion capture technology can enable UAV collaborative system to play a huge role in cost optimization and efficiency improvement in more disciplines and industry development. 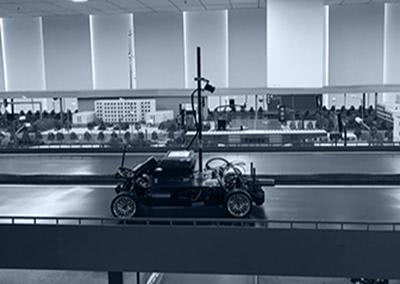 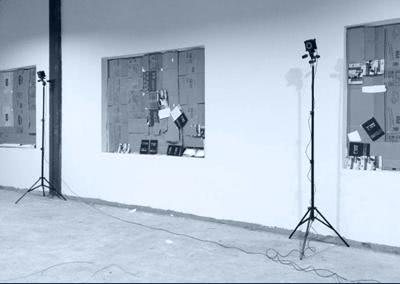 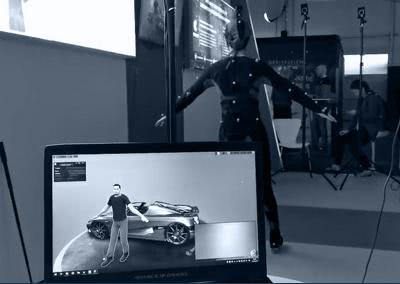 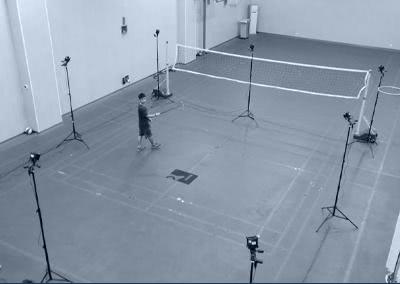